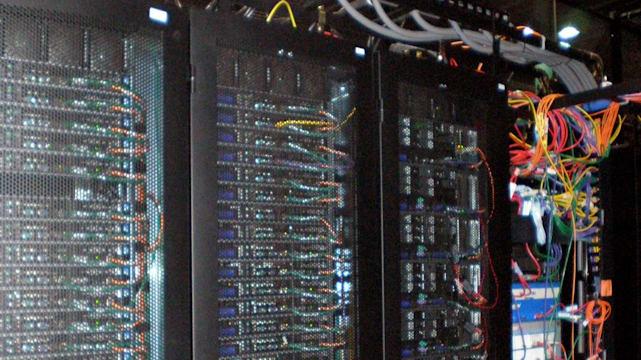 Apple's data center near Reno, Nevada is getting an update according to the Reno Gazette-Journal. The paper is reporting that Apple has applied for new building permits for its Reno Technology Park campus.

Apple submitted permit applications for two additional data cluster buildings as it ramps up yet another phase of development for the site. The new facilities will bring the number of data cluster buildings at the Apple campus to eight, including the initial 20,000 square-foot rapid deployment module that went live earlier this year as part of "Phase 1" development. Apple also completed an administrative building a few months ago as part of the data center's second phase of development, which is expected to wrap up by the end of summer as the location transitions to its third phase.

While the news that Apple is expanding in the area is good news, the population of Reno is still waiting for the company to fulfill its promise to build a downtown facility. Part of Apple's negotiations for building the data center in the first place included the building of a downtown Reno facility in exchange for nearly US$89 million in tax incentives.

Head over to the Reno Gazette-Journal for more information on the upcoming expansions to the Reno data center.

In this article: apple, data center, reno, reno data center
All products recommended by Engadget are selected by our editorial team, independent of our parent company. Some of our stories include affiliate links. If you buy something through one of these links, we may earn an affiliate commission.