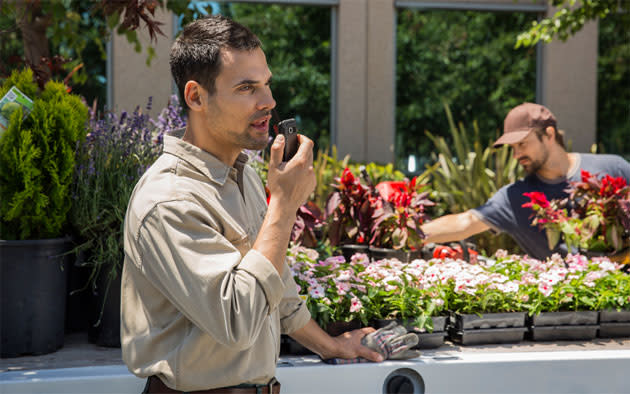 Verizon's push-to-talk services already existed, but it was a pretty creaky service. It's now upgraded its offering (for five bucks a month), with a free six-month trial to anyone that signs up now. Right now. Supported Android devices range from the Galaxy S5 to Casio's hardy G'zOne Commando 4G LTE -- the latter is probably the most appropriate handset for the service. Verizon's promising faster connections when trying to talk to your fellow paintballers (and handsome gardeners), as well as improved voice quality. If your device isn't supported, you could hold out hope that the service rolls out to other phones in Verizon's stable -- Kyocera's latest ruggedized smartphone is also set to get the feature later this year.

In this article: casio, galaxys5, mobilepostcross, ptt, pushtotalk, verizon, walkietalkie
All products recommended by Engadget are selected by our editorial team, independent of our parent company. Some of our stories include affiliate links. If you buy something through one of these links, we may earn an affiliate commission.