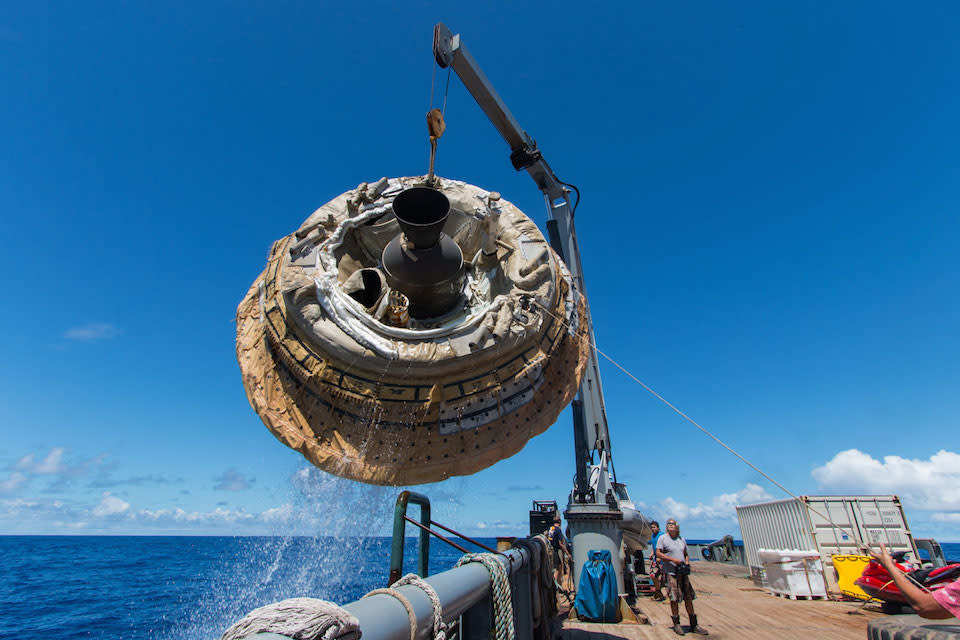 We've been following NASA's Low-Density Supersonic Decelerator (LDSD) program for awhile now, and finally have some HD video of it to share. The footage chronicles the LDSD's recent balloon-and-parachute-enabled test-flight and was captured with a number of high-def and high-speed cameras placed on and around the spacecraft. While it isn't a full, unedited clip, this two-minute video gives us the best look at how the contraption actually works and a different perspective of Earth from outer space. The aeronautics outfit says that the test flight provided it with valuable new datasets that can be applied to next year's hypersonic dry-runs ahead of the LDSD's trip to Mars.

Ride shotgun with our saucer as it flies to near space: [video] http://t.co/DYG3ztUHlv #LDSD pic.twitter.com/74s9HeH7Dd

In this article: alt, ldsd, mars, nasa, science, space, transportation
All products recommended by Engadget are selected by our editorial team, independent of our parent company. Some of our stories include affiliate links. If you buy something through one of these links, we may earn an affiliate commission.