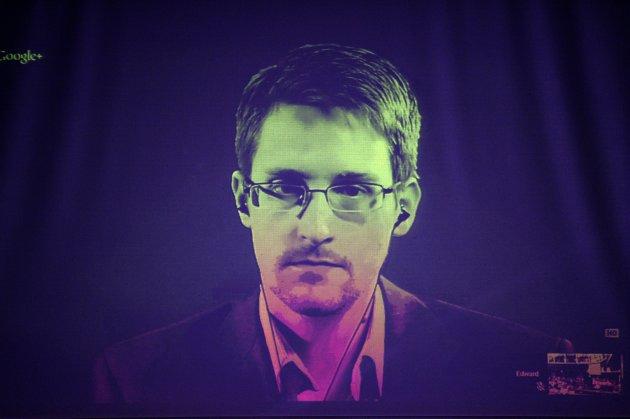 So much for trying to dodge unwanted attention. In a wide-ranging interview with Wired, the enigmatic Edward Snowden claimed that he wanted the US government to know what he was up to when he started collecting all that sensitive information to release unto the world. His plan? To leave behind a trail of clues for NSA investigators so they'd be able to suss out the rationale behind his actions.

At first blush, the whole plan sounds a little crazy -- if your intent is to pull back the curtain one on of the most pervasive surveillance operations in history, it seems just a bit naive to assume that the government being affected would be inclined to cut you some slack. Still, that's exactly what Snowden went for. He hoped that by thoughtfully making off with some files and only "touching" others, investigators would be able to tell that he wasn't a foreign spy poking around for sensitive data. Instead, he wanted to portray himself the same way he did after he first unleashed that load of information: as a whistleblower who only wanted to shine light on improper government practices.

Turns out, his moves weren't just meant to cover himself; he also intended those bread crumbs to give the NSA a shot at rebuilding its security and changing codenames to minimize damage from his leaks. That, obviously, didn't pan out. Those who were on his trail didn't managed to pick up on his plan and instead announced to the masses that Snowden accessed 1.7 million files in total, a figure that he (and his lawyer) think is way overblown.

In this article: edward snowden, nsa, prism, snowden, surveillance
All products recommended by Engadget are selected by our editorial team, independent of our parent company. Some of our stories include affiliate links. If you buy something through one of these links, we may earn an affiliate commission.