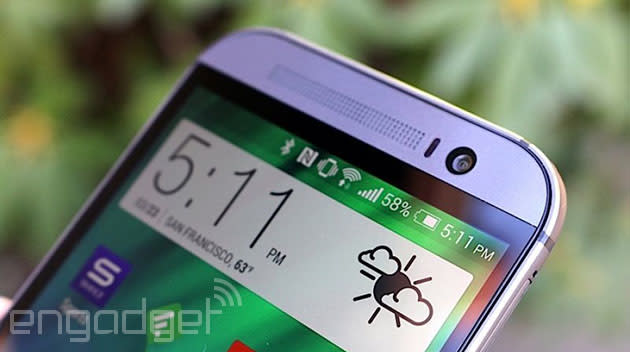 HTC's been making Android skins and apps for a long time, but now the company wants its home-grown software to conquer more devices -- even those made by other manufacturers. According to Recode, the Taiwanese phonemaker has started developing apps for Android phones in general, courtesy of a new business unit called HTC Creative Labs. The Creative Labs team's first product is called Zoe (originally available on the One M7), which has the power to stitch together up to 16 videos or images. You merely need to select a theme along with the images/videos, as well as a soundtrack, and it can automatically create a highlight reel.

HTC also developed Zoe to be able to share creations, so friends and family can tweak them, perhaps in an effort to come up with an Instagram or Vine of its own. Still, the app's pretty basic at this point, and while it'll be available to competitors like Samsung and LG, it can only be installed on high-end devices loaded with Android 4.4. HTC has plans to help boost Zoe's presence despite those limitations, though, including forging partnerships with music and sports companies. The new Zoe will come out later this week, with more to follow, as the Creative Labs team plans to release other HTC apps from its own phones' confines in the future.

In this article: htc, htccreativelabs, HtcZoe, mobilepostcross, zoe
All products recommended by Engadget are selected by our editorial team, independent of our parent company. Some of our stories include affiliate links. If you buy something through one of these links, we may earn an affiliate commission.