'Real Housewives' is going mobile for TWC customers, break out the pinot 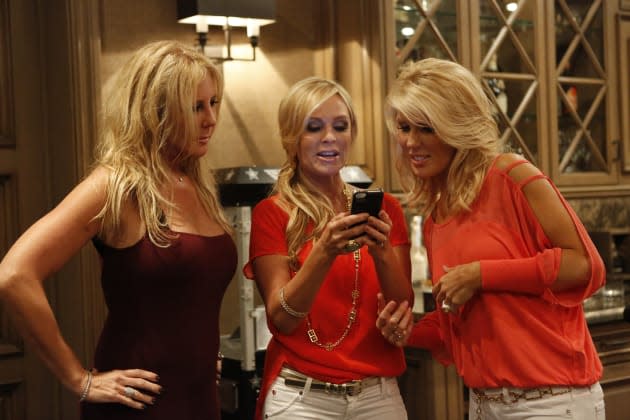 When you stop to think about it, NBC's reach goes quite a bit beyond just broadcasting Parks and Rec on Thursday nights -- the Peacock Network owns a slew of cable channels too, including Bravo. Starting this week you can catch the latest exploits of whichever Real Housewives cast you favor, regardless of what city you're in, so long as you are (or know) a TWC subscriber and have a device with the respective network's apps near by. The new channel line-up includes USA Network, Syfy, Telemundo and the Golf Channel, with NBC Sports Extra and Golf Live Extra, with the rest of NBC's networks rolling out sometime in September. And don't worry Bright House customers, as follows tradition you won't miss out on Leslie Knope's farewell season either, regardless of if you catch it live or on demand.

In this article: BrightHouse, hd, hdpostcross, nbc, nbcsportsextra, NbcUniversal, streaming, TwcTv
All products recommended by Engadget are selected by our editorial team, independent of our parent company. Some of our stories include affiliate links. If you buy something through one of these links, we may earn an affiliate commission.