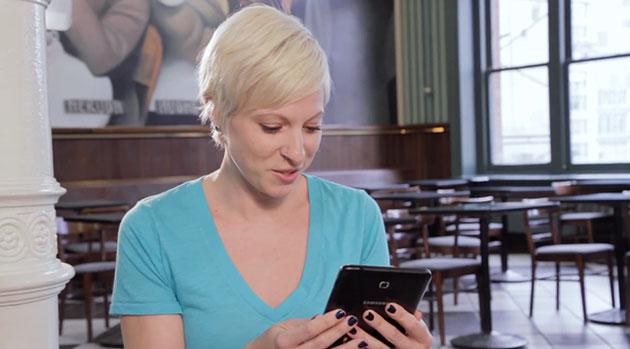 In order to save cash, Barnes & Noble decided to kill off its homegrown line of Nook tablets, and just asked Samsung to rebrand a Galaxy Tab instead. We've already seen images of the elegantly-named 7-inch Samsung Galaxy Tab 4 Nook, but in a new video, discovered by The Digital Reader, the bookseller asks Nook-owning customers to give the device a spin. The company even recruited Grumpy Cat to glare disapprovingly at the hardware, albeit with the caption "I don't hate it." Given that it's less than a week before the company's glitzy New York launch, it won't be long before we can get the slate into our testing labs and work out if it's as good as those passionate Nook fans -- who were paid with a new Nook for their time -- say it is.

In this article: Barnes Noble, Barnes and Noble, Galaxy Tab 4 Nook, samsung, video
All products recommended by Engadget are selected by our editorial team, independent of our parent company. Some of our stories include affiliate links. If you buy something through one of these links, we may earn an affiliate commission.