McDonald's will sell plant-based Beyond Meat burgers in Canada 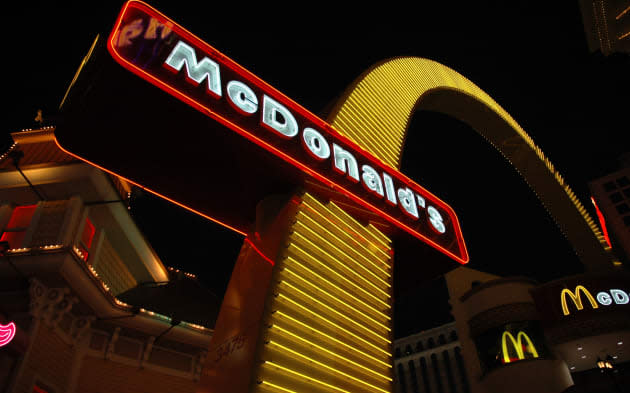 McDonald's is taking on a new strategy to get us to eat more of its artery cloggers -- one that involves ramping up its digital efforts. Golden Arches has just hired its first ever U.S. vice president of digital (former Ticketmaster exec Julia Vander Ploeg) and, at the same time, posted a bunch of relevant job opportunities. By the looks of it, the company wants to form a team of professionals under Vander Ploeg to be able to reach its goals, including offering "a variety of digital music and entertainment experiences" (as stated in its posting for a product director for music and entertainment) to its patrons. McDonald's is also looking for people to improve its mobile website, develop games and, more importantly, release a global mobile ordering app that customers can use anywhere they are. Sadly, the company hasn't elaborated on what its plans are at this point in time. And since you're not the only one wondering if McDonald's aims to release games and downloadable music in the future, we'll keep an eye out for more details.

In this article: mcdonalds
All products recommended by Engadget are selected by our editorial team, independent of our parent company. Some of our stories include affiliate links. If you buy something through one of these links, we may earn an affiliate commission.