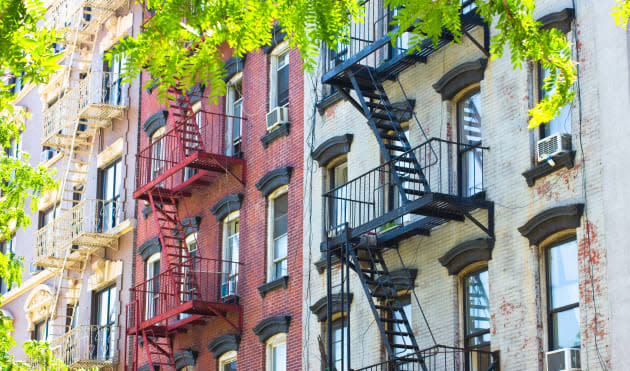 New York Attorney General Eric Schneiderman is not done scrutinizing Airbnb's and its hosts' business practices just yet. He's now asked the company to hand over full, unredacted personal information on 124 hosts in the state, months after receiving anonymized data on 16,000 New York hosts. Airbnb has already complied (it did notify all 124 first), though it has clarified in a blog post that most of Schneider's targets aren't actively renting out rooms, homes and apartments on its website anymore. Their properties were likely included in the 2,000 sketchy listings the company killed in April for not providing "quality, local experience to guests."

A smaller number are still active on Airbnb, but the company can't say why they were also included in the Attorney General's investigations, other than they have multiple properties listed for rent. Airbnb says 124 is but a small fraction of its New York community, though, and that proves its belief that Schneiderman's really just after those abusing the system and using the website to run illegal hotels and brothels. Still, the company has agreed to provide any information the Attorney's General office wants for a year, so Schneiderman might ask for information on more hosts in the future.