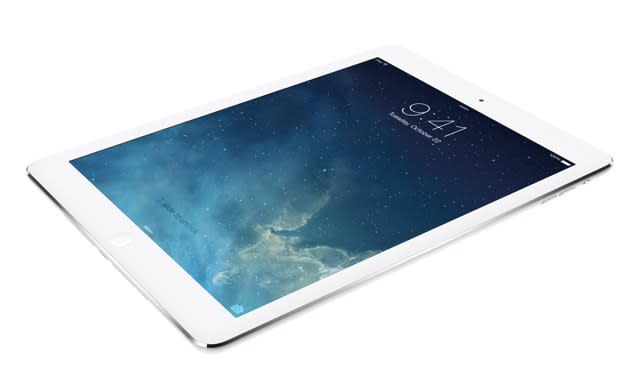 Apple's deal with the L.A. Unified School District may have fallen through due to a variety of factors, but Minnesota's St. Paul School District remains committed to deploying 40,000 iPads to students as soon as possible. The district will supply Apple's tablets to 37 schools by January 2015, which will conclude the first phase of the rollout. The remaining schools will be targeted for iPads in the following school year, until all 61 locations are equipped.

The deal with Apple is worth approximately $5.7 million during the current school year, which will rise to $8 million next year. Families of students will not be charged for use of the tablets, but may incur fees for lost or broken devices, and any students who repeatedly find themselves with a damaged tablet will need to attend an "iPad Academy" class on acceptable tablet use.

In this article: education, ipad, minnesota, news, schools
All products recommended by Engadget are selected by our editorial team, independent of our parent company. Some of our stories include affiliate links. If you buy something through one of these links, we may earn an affiliate commission.