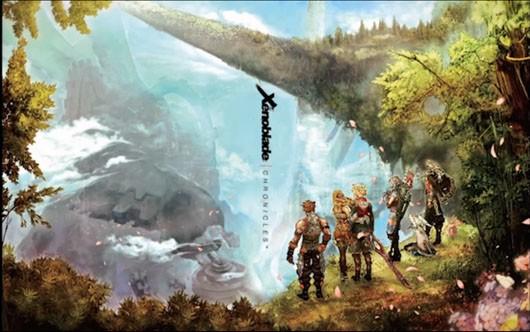 Nintendo is bringing back Xenoblade Chronicles for the new 3DS, and the new 3DS alone. The Wii JRPG was announced for Nintendo's newly unveiled handheld during its Direct stream this morning, and according to Gematsu and Siliconera, it'll only run on the new 3DS and not the older model because of the new system's enhanced CPU.

Monolith Soft's revered game hits Japan in 2015, the same year Xenoblade Chronicles X is due to hit Wii U. To check out the reveal trailer, head on past the break. If you're wondering if you should care about a 2010 JRPG coming to the new 3DS, check out our five-star review.
[Image: Nintendo]
In this article: 3ds, japan, new-3ds, nintendo, release-date, xenoblade-chronicles
All products recommended by Engadget are selected by our editorial team, independent of our parent company. Some of our stories include affiliate links. If you buy something through one of these links, we may earn an affiliate commission.