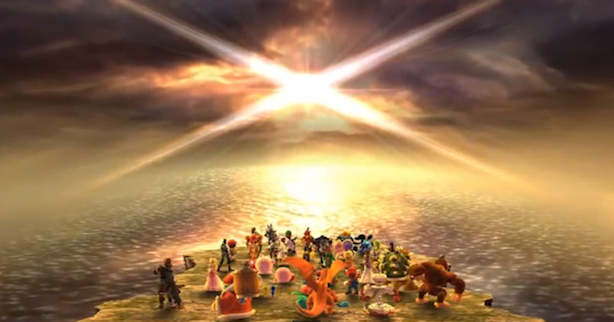 Welcome to Stiq Figures, where the sales data is after the break and the posts don't matter.
Destiny is less than 48 hours away, and I imagine plenty of you wish you could just skip ahead to the moment its servers go live. As agonizing as the final days of waiting can be, counting down to a highly-anticipated game (or console) can be a lot of fun, especially if you've got a group of like-minded friends or a launch event to attend.

Thanks to Amazon, I'll probably never have to join the freezing ranks of diehard fans in tents, but I was happy to wait in a GameStop for a few hours during Super Smash Bros. Brawl's launch. I had avoided as many character reveals and general details as possible, but watching my friends get crushed in a pre-launch tournament was kind of great, as was chatting with the mass of strangers united by a love for Smash. Of course, it was a race to get home as soon as midnight rolled around, followed by a futile attempt to quietly lose our composure over Brawl's opening sequence.