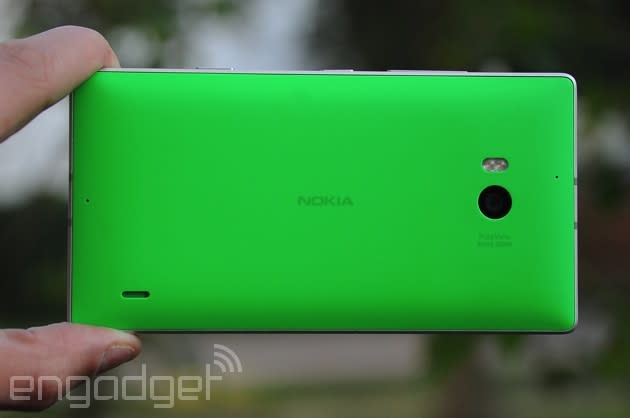 We've been wondering how Microsoft would coordinate Nokia and Lumia branding after purchasing the Finnish phone maker's handset business earlier this year. Well, according to an internal document obtained by GeekOnGadgets, we'll see changes take place soon. For starters, Nokia will be dropped from upcoming gadgets, but the Lumia moniker will remain. The report states that the Lumia 830 and 730 will be the last two handsets to feature Nokia's livery. What's more, it seems Windows Phone stands to be trimmed down to just Windows, bringing the mobile and desktop operating systems under the same designation. The decision to omit "Phone" isn't too much of a surprise though, as the recent HTC One (M8) for Windows already did just that.

In this article: branding, gear, lumia, microsoft, mobile, mobilepostcross, nokia, TL16winfon, windows, windowsphone
All products recommended by Engadget are selected by our editorial team, independent of our parent company. Some of our stories include affiliate links. If you buy something through one of these links, we may earn an affiliate commission.