Google Play will upgrade your HD movies to 4K for free 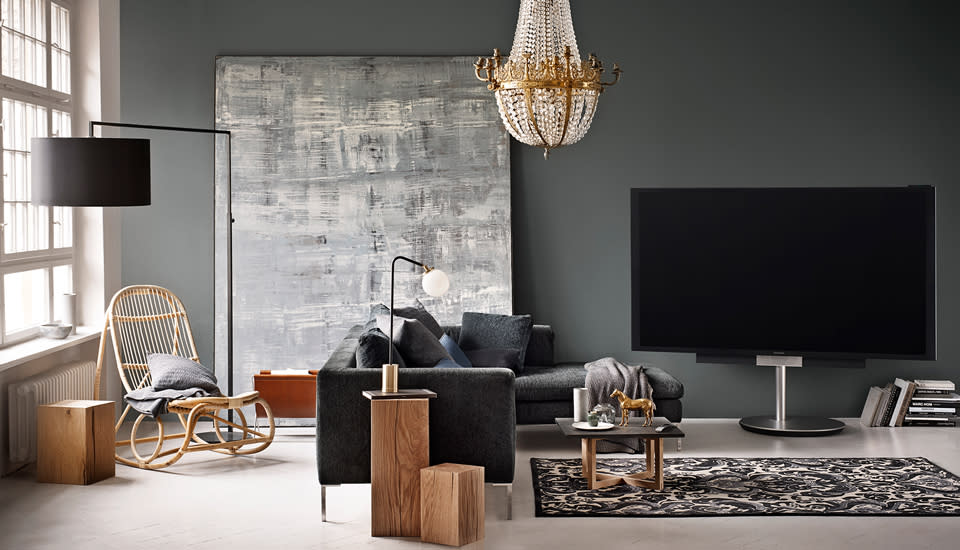 Bang & Olufsen advertised the Avant 55, its first 4K TV, with the phrase "the one that moves." By the same logic, the Avant 85 should be titled "the, er, bigger one that also moves." Naturally, the colossal set comes with the usual Danish video trickery, including three-channel stereo, the BeoRemote One universal remote control and direct-type LED with 2D local backlight dimming (nope, us neither). The Avant 85 is priced at an, ahem, "competitive" £16,595 (around $27,000), but if you want the thing to move as well, you'll pay upwards of £1,095 (around $1,780) for the various motorized mounting brackets or stands.

In this article: 4K TV, 85, Avant, Avant 85, Bang Olufsen, hdpostcross, HDTV, UHD TV
All products recommended by Engadget are selected by our editorial team, independent of our parent company. Some of our stories include affiliate links. If you buy something through one of these links, we may earn an affiliate commission.