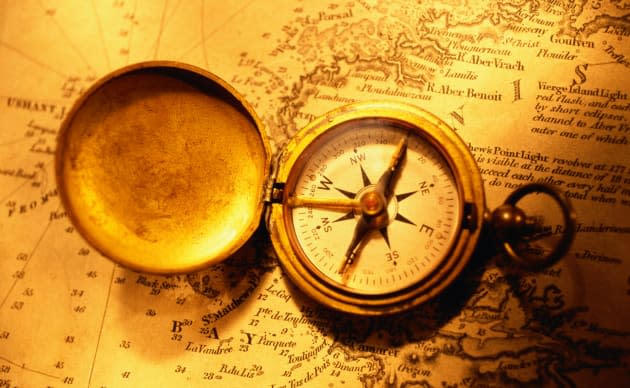 Google Maps can now tell more people whether to turn left or right at the next intersection, now that the Navigation feature has arrived in 20 more countries. The expansion makes turn-by-turn navigation available to more African, Caribbean and South American nations, along with Sri Lanka and Nepal in Asia. It also looks like they're getting the whole enchilada, including bus, taxi and walking/biking routes. Of course, those who've been usign Navigation regularly know its instructions aren't always right (say aye if it's led you to the middle of nowhere before), but it's still a free and decent option. Check out the list of countries the service now supports, as spotted by Android Police on its support page, after the break.

In this article: google, GoogleMaps, GoogleMapsNavigation, mobilepostcross
All products recommended by Engadget are selected by our editorial team, independent of our parent company. Some of our stories include affiliate links. If you buy something through one of these links, we may earn an affiliate commission.