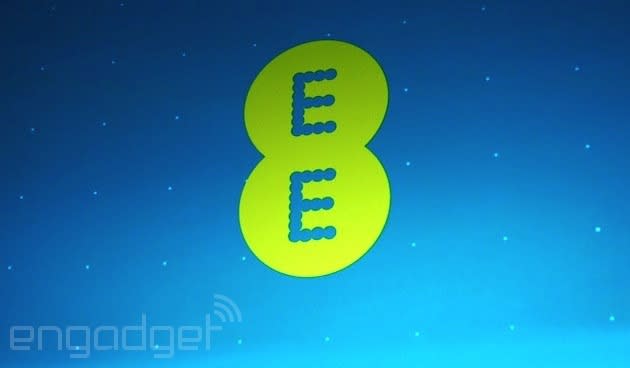 When Phones4u entered administration, it immediately shut all of its doors and put thousands of employees on notice. It didn't take long for Dixons Carphone to secure 800 positions, with Vodafone sweeping in shortly after to buy 140 Phones4u stores and save another 900 jobs. Now, it's EE's turn. The UK's biggest carrier has just announced that it's reached a deal with administrators to buy 58 outlets and bring 359 employees onto its books. It's moving quick too, confirming that it'll open the majority of stores within the next week. Over a year ago, EE began reducing its retail presence after its stores began saturating high streets, but now that it's joined Vodafone in pulling out of deals with Phones4u, the company will need to move quickly to fill the gaps left by its former partner.

In this article: administration, ee, mobilepostcross, phones4u, pwc, uk-feature, vodafone
All products recommended by Engadget are selected by our editorial team, independent of our parent company. Some of our stories include affiliate links. If you buy something through one of these links, we may earn an affiliate commission.