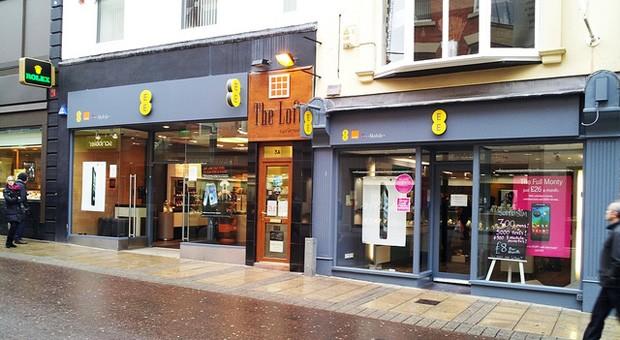 Merging two carriers' efforts invariably creates at least some kind of redundancy, no matter how much the two sides try to avoid it. In EE's case, it led to stores that were suddenly too close to each other -- so close that some were very literally next door. Rather than perpetuate the inadvertent comedy, EE says it's shuttering 78 stores that it believes are just wasting space. The provider doesn't want to put added strain on the remaining shops, however. It plans to move all affected staff to existing locations, and it's hoping to repurpose managers rather than oust them. The scaled-back retail operations theoretically "maintain momentum" while keeping customers and workers happy, EE tells us. When we see genuinely absurd situations like the photo above, we're inclined to agree.

In this article: ee, everythingeverywhere, minipost, mobilepostcross, mobilepostmini, orange, retail, store, t-mobile, uk, UnitedKingdom
All products recommended by Engadget are selected by our editorial team, independent of our parent company. Some of our stories include affiliate links. If you buy something through one of these links, we may earn an affiliate commission.