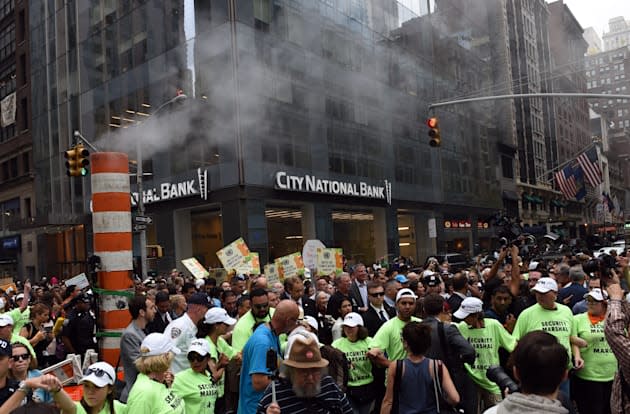 If you're in any way familiar with the history of energy, then the name Rockefeller is synonymous with oil. That's why it's such a surprise to learn that the Rockefeller Brothers fund, worth $860 million, has pledged to dump its remaining investments in fossil fuel production over the next five years. The Rockefeller fund is the most notable name in a list of billionaires and funds that have pledged to shift anything up to $50 billion away from coal, oil and gas and into renewable energy as part of the divest-invest movement. It's a timely announcement, too, designed to coincide with the Tuesday's UN summit on climate change, designed to galvanize green activity in the face of the recent, damning, scientific evidence.

It's hoped that others will lead by example, although according to the New York Times, several institutions are trying to avoid engaging with the issue. Harvard University, for instance, which benefits from a $32.7 billion endowment that has some fossil fuel investments, has said that it won't be following the Rockefeller's example. University president Drew Gilpin Faust told the paper that she believes that the money is not an "instrument to impel social or political change."

Still, it appears that Dr. Faust* might be behind the trend somewhat. Steven Rockefeller, believes that there's a moral, but also an economic dimension to the decision. As the price of solar, thermal and wind energy falls and green initiatives may limit the future profitability of coal, oil and gas, it's wise to get the money out while you're still ahead. Still, if there's a way for a cigar-chomping billionaire to keep raking it in that won't cause us all to die in a weather-related cataclysm, then that's gotta be something.

*Honestly, we did not make that name up.

In this article: Climate Change, ClimateChange, Fossil Fuels, Investment, New York, Rockefeller, UN Climate Change summit
All products recommended by Engadget are selected by our editorial team, independent of our parent company. Some of our stories include affiliate links. If you buy something through one of these links, we may earn an affiliate commission. 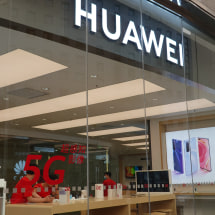