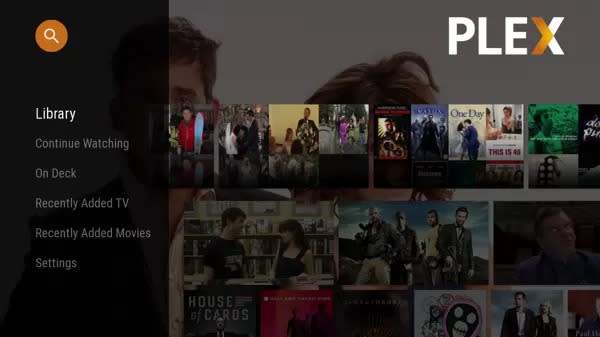 Already a subscriber to media outfit Plex's services? Good news: when the company raises its prices at the end of the month, you won't be affected. For everyone who signs up for the firm's Plex Pass subscription come September 29th, however, the price of poker goes up. Monthly fees will raise from $4 to $5 and annual renewals will jump from $30 to $40. Hard to complain too much with those. The biggest change comes to lifetime memberships, as the associated fee is doubling. So, should you want to get in on unlimited access to the Pass for the rest of your life and only pay $75 for the privilege (instead of $150), you have less than a week to do so. The increase, Plex says, is in part due to new features and premium content that it's going to unveil in the coming months -- designing an entirely new app doesn't come cheap.

In this article: hd, hdpostcross, media, mobilepostcross, plex, plexpass, streaming
All products recommended by Engadget are selected by our editorial team, independent of our parent company. Some of our stories include affiliate links. If you buy something through one of these links, we may earn an affiliate commission.