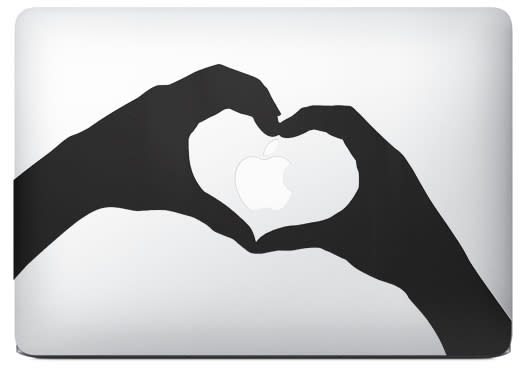 Numbers from the NPD Group's Weekly Tracking Service show that Macs reached an all-time high percentage of back-to-school PC sales this year, with 26.8 percent of all personal computers sold in the U.S. between Independence Day and Labor Day coming from the Cupertino company.

The numbers, via AppleInsider, show that devices running Google's Chrome OS also showed impressive sales growth. While Chromebooks made up only about 0.2 percent of back-to-school PC sales in 2012, the low-cost computers pulled in 4.5 percent this year.

With Macs and Chrome OS devices pulling in more market share, something has to be giving up that share - and that something is Windows OS. From 75.2 percent of all devices sold in 2012's back-to-school season, Windows OS PCs made up 68.4 percent of the total in 2014.

As AppleInsider notes, most of the non-Apple sales volume was made up of ultra-low-cost machines. Apple's least expensive Mac laptop is the $899 MacBook Air, while many of the Chromebooks are selling for less than $300 and sales of sub-$300 Windows-based computers rose 37 percent.

It would appear that a growing number of parents are opting to spend more for a device that has high quality and will last longer, than for a cheap "throwaway" PC or Chromebook.

In this article: back to school, back-to-school, chromebook, Mac, NPD Group
All products recommended by Engadget are selected by our editorial team, independent of our parent company. Some of our stories include affiliate links. If you buy something through one of these links, we may earn an affiliate commission.