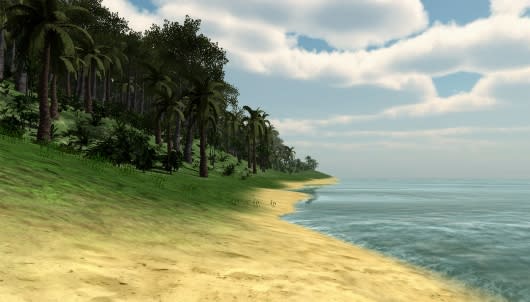 Pay attention, students: Trials of Ascension is coming up to the head of the class to give a progress report. Don't be timid, fledgling game. We're all listening.

First of all, Trials of Ascension has hit its $60,000 crowdfunding goal. This means that Forged Chaos will be including a playable dragon race at launch, so prepare your Dragonheart names now.

And in a new progress video, Trials of Ascension showed off its new dynamic spawning tech for mobs and plants, its resource gathering system, improvements to combat with full-body animations, items that persist when dropped in the game world, and a naming and chat system that won't automatically identify strangers. There's more to it than that, of course, so check out the full progress video after the break.

[Source: Forged Chaos press release; thanks to Azrile for the tip!]

In this article: combat, crowdfunding, dev-video, dragon, dragon-race, dragons, fantasy, forged-chaos, playable-dragons, sandbox, trailer, trailers, trials-of-ascension, trials-of-ascension-video, video, videos
All products recommended by Engadget are selected by our editorial team, independent of our parent company. Some of our stories include affiliate links. If you buy something through one of these links, we may earn an affiliate commission.