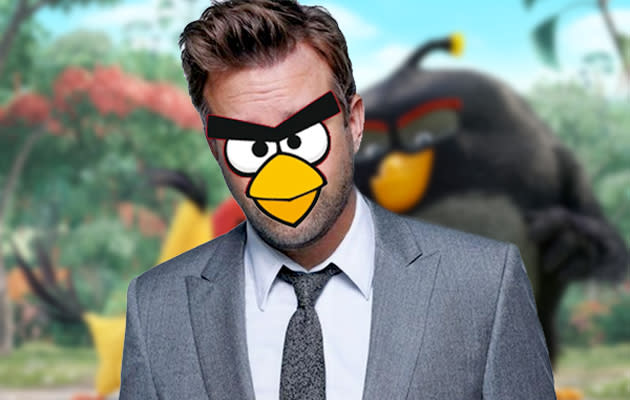 We've never quite understood the point of hiring Danny McBride to be in a G-rated movie, since he can't do the sort of foul-mouthed improvisation that he does best. That hasn't deterred Rovio and Sony Pictures from asking him and other comedians for filling out the cast list for Angry Birds: The Movie. The flick will star SNL-alum Jason Sudeikis as Red, a bird with a "temper problem," Josh Gad as Chuck and the aforementioned McBride as Bomb. Other cast members include SNL-alum Bill Hader as the Pigs, SNL-alum Maya Rudolph as Matilda and, er, current SNL player Kate McKinnon. The film's secret weapon, of course, is to hire Game of Thrones and Destiny star Peter Dinklage as the Mighty Eagle. Although if the movie is anything like the game, we guess we'll have to pay a couple more bucks in order to see the Mighty Eagle get us past a particularly difficult scene.

In this article: Angry Birds, Angry Birds Movie, Rovio, Sony
All products recommended by Engadget are selected by our editorial team, independent of our parent company. Some of our stories include affiliate links. If you buy something through one of these links, we may earn an affiliate commission.