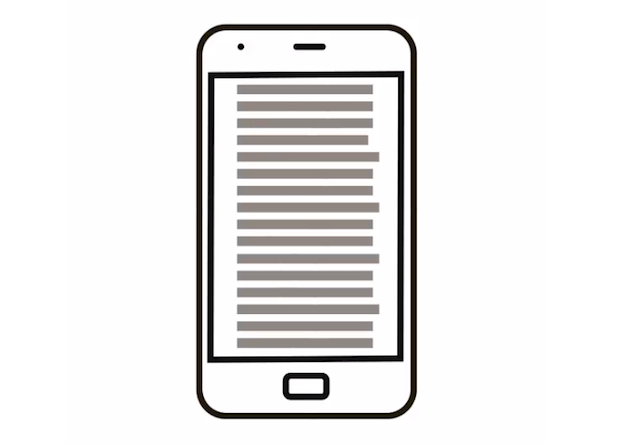 Thanks to a new subscription model it plans to take on, Instapaper's making its mobile applications available at no cost starting today. That said, the reading app does plan to lure in users to a premium tier it recently created, which costs $3 per month or $30 a year. If you recall, last year Instapaper was acquired by Betaworks, a company that also owns websites Bitly and Digg, so this recently adopted business scheme is part of the goal to continue growing and developing the read-it-later service. Those who choose to go the premium route will get access to features that won't be on the free version of the app, such as unlimited highlighting, text-to-speech playlists and others that haven't been announced yet. Having solid competitors like Pocket meant that Instapaper had to change its pay-for-play ways sooner or later, and this is definitely a great start.

In this article: Android, Betaworks, Instapaper, Instapaper app, iOS, mobilepostcross, read it later, Read-it-later, readitlater
All products recommended by Engadget are selected by our editorial team, independent of our parent company. Some of our stories include affiliate links. If you buy something through one of these links, we may earn an affiliate commission.