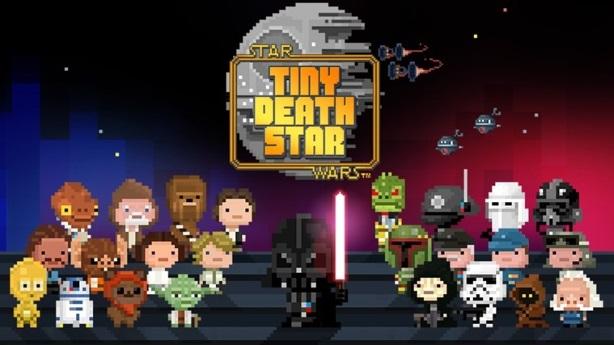 It seems that Disney has instituted its own version of Order 66 and cleansed the iOS App Store, Google Play Store and Windows Store of free-to-play mobile games Star Wars Assault Team and Tiny Death Star. Both Pocket Gamer and Game Informer report that the decision to pull the games - both of which had been available for less than a year - was made so that the company could focus on Star Wars Commander.

Further, it seems that Nimblebit - co-developer with Disney Mobile on Tiny Death Star - was not made aware of the game being retired prior to the game, well ... being retired. "We're very disappointed to see Tiny Death Star shuttered less than a year after launch," Marsh wrote to Game Informer. "We had no prior knowledge that the game would be removed and no longer even have a contact at Disney after the recent layoffs."

"Suffice to say if you're a developer looking to partner with Disney this might not be the partnership you're looking for." Ouch. Maybe it's because the games just didn't fit Disney's new canon for the Star Wars universe?
[Image: Disney]
In this article: android, disney, ios, ipad, iphone, mobile, nimblebit, pulled, removed, star-wars, star-wars-assault-team, star-wars-tiny-death-star, tiny-death-star, windows, windows-phone
All products recommended by Engadget are selected by our editorial team, independent of our parent company. Some of our stories include affiliate links. If you buy something through one of these links, we may earn an affiliate commission.