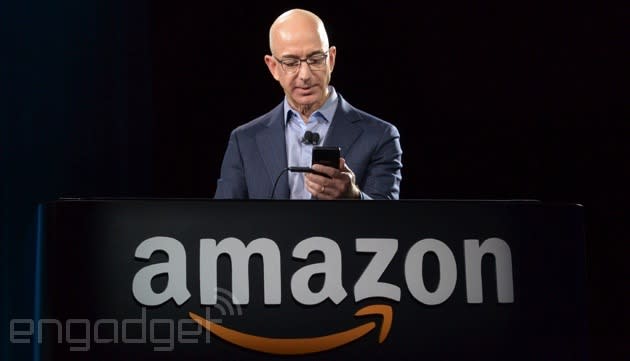 After setting Apple firmly in its crosshairs, the European Commission is now targeting retail giant Amazon's tax dealings. In a press release this morning, the Commission announced it's opened an "in-depth investigation" into the company's tax status in the tiny country of Luxembourg -- home to Amazon's European subsidiary. Since 2003, Amazon has recorded the majority of its regional profits in the country, but those profits are not taxed there. As with the aforementioned Apple probe, the Commission believes that the favorable tax deal is tantamount to illegal state aid, and will now investigate Amazon and Luxembourg in an attempt to prove that. So far, Luxembourg has failed to fully comply with requests for further information, but with the Commission turning up the heat, it's unlikely that either party will be able to hide from the investigation.

In this article: amazon, business, culture, EU, European Commission, European union, luxembourg, state aid, tax, timeline16corptax
All products recommended by Engadget are selected by our editorial team, independent of our parent company. Some of our stories include affiliate links. If you buy something through one of these links, we may earn an affiliate commission.