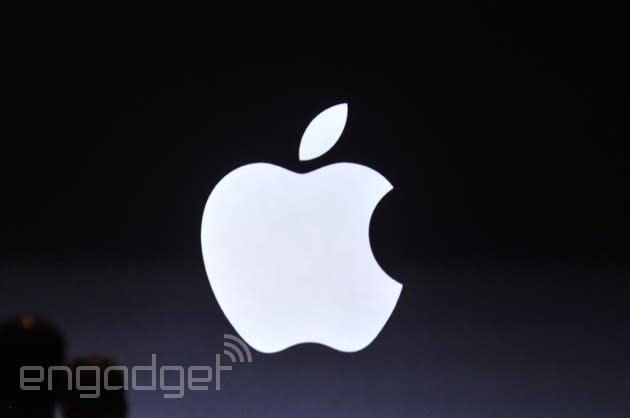 Apple has said on more than one occasion that it pays its fair share of taxes, but it appears that the European Commission isn't so sure. Today, the regulator confirmed it's launched an investigation into whether the company is enjoying better tax deals than are warranted under EU law. It all centers around Apple's Irish subsidiaries, Apple Sales International and Apple Operations Europe, which may have benefited from pricing arrangements that allowed it to minimize the overall amount of tax it paid. At 12.5 percent, Ireland's business tax rate is lower than most EU member states, but Apple has previously been accused of securing rates as low as 2 percent.

Apple CEO Tim Cook has been questioned over Apple's accounting practices before. Last year, Cook noted that Apple's "effective tax rate" was 30.5 percent and it paid a total of $6 billion, which he claimed was more than any other company in the US. Due to its massive size, the company stores most of its cash overseas as it would cost billions in taxes to repatriate it. "I've seen something where people think we have a special deal with the Irish government where we get a two percent flat tax rate," Cook has also said, referencing Apple's operations in Ireland. "We don't have that. Let me just set that aside." Now the probe is official, the Commission says it will look to gather more information from Irish authorities and from Apple itself, no doubt following up on Cook's claims in the process.

In this article: apple, business, culture, ec, europe, european commission, investigation, tax, timeline16corptax
All products recommended by Engadget are selected by our editorial team, independent of our parent company. Some of our stories include affiliate links. If you buy something through one of these links, we may earn an affiliate commission.