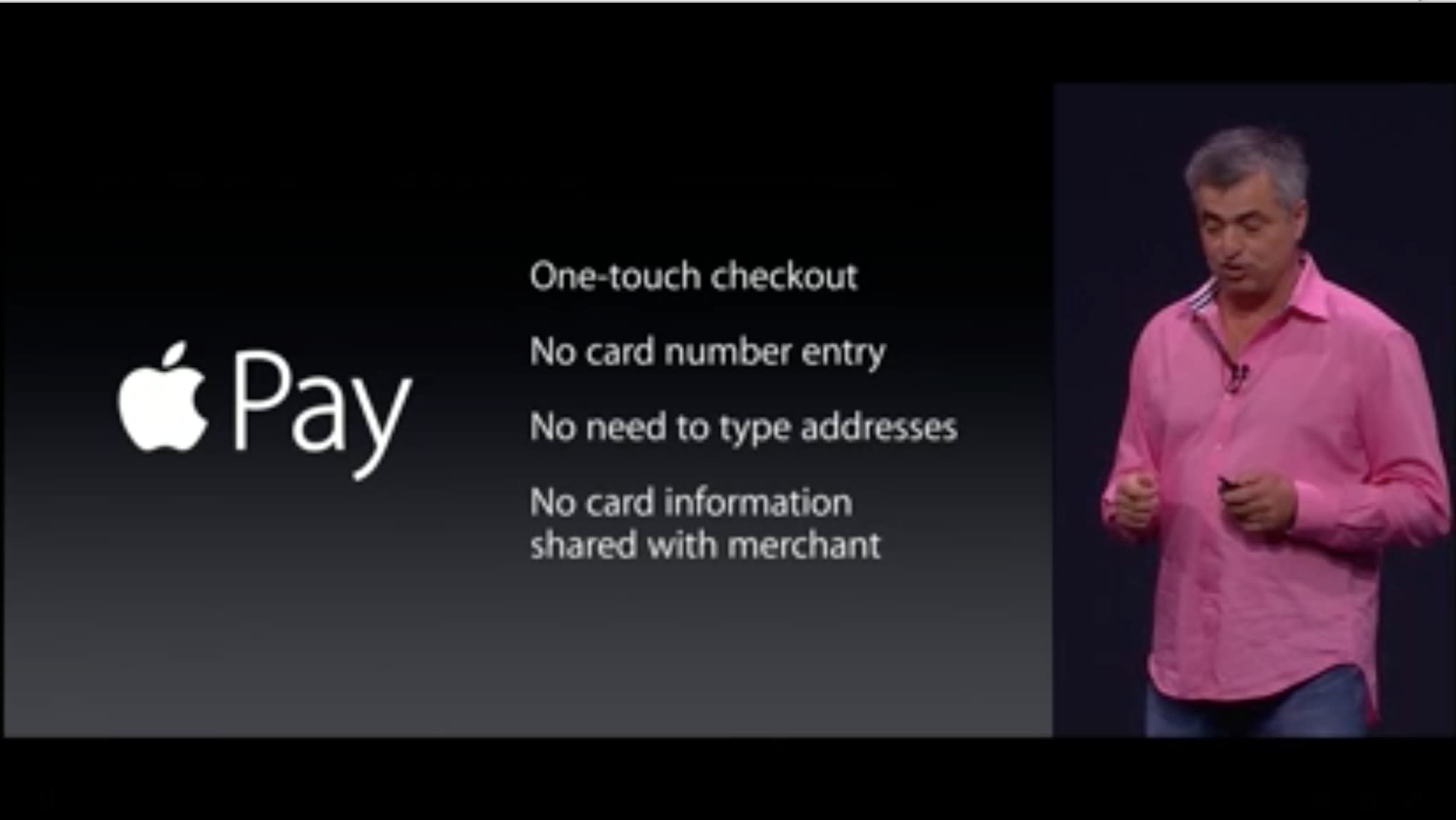 Apple Pay leveraged a consumer desire for speedy and secure payments into a wave of anticipation for the upcoming service. While Pay will only be available on recent devices, its complex security makes it attractive to consumers and banking institutions alike. Given enough time, every mobile user needs to update their phone; eventually today's iPhone 4S users will be tomorrow's iPhone 6 Plus users. There's just one more hurdle Apple Pay needs to jump to be successful: getting a huge number of retailers to accept the service.

The Daily Dot has compiled a list of retailers who will not be accepting Apple Pay for reasons ranging from incompatibility with current point of sale equipment to looking into other mobile payment options. Companies like Pizza Hut, Chipotle, H&M, Best Buy, Wal-Mart, Publix, and Belk will not be accepting Apple Pay when it launches. In most cases, the companies are saying that it may be over a year before they're able to take payments via the system.

This slowness to integrate Apple Pay makes sense for some companies. Apple Pay uses a NFC payment system which many stores current can't handle. As point of sale equipment is updated over time, more stores will be able to adopt the system. In the meantime, consumers will still be able to use the service at Bloomingdales, Macy's, Whole Foods, and a host of other stores. We look forward to seeing how this technology expands once it's finally released to the public.

In this article: apple pay, retailers
All products recommended by Engadget are selected by our editorial team, independent of our parent company. Some of our stories include affiliate links. If you buy something through one of these links, we may earn an affiliate commission.