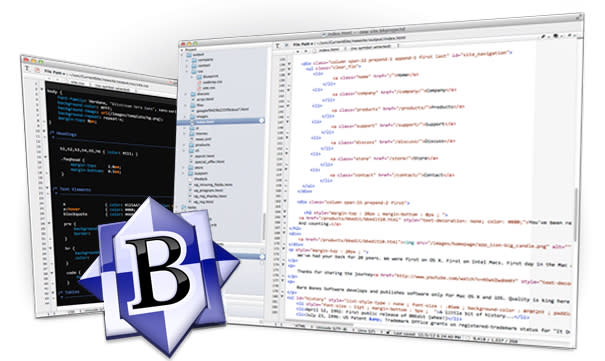 Over the weekend at the Çingleton conference in Montreal, Rich Siegel of Bare Bones Software made a presentation in which he gave his reasons why the next version of his company's flagship product - BBEdit - won't be sold on the Mac App Store.

For many people, this move seems counterintuitive. Wouldn't a developer want his or her app to be just a click away from purchase on the Mac App Store? As noted by Çingleton attendee and SixColors.com creator Jason Snell, Siegel wasn't frustrated with the things most people would believe were the reason for quitting the Mac App Store. It's wasn't Apple's 30 percent cut of profits, the lack of a relationship with his App Store customers, the marketing challenges or even the craziness of following Apple's submission guidelines.

Instead, it was the cumulative effect of all of these frustrations, most of which occur at the end of the development cycle just before shipping a product. Siegel came to the realization that the extra stress and frustration just weren't worth the hassle of being in the Mac App Store, so for at least the immediate future, BBEdit will be available only from the Bare Bones Software website.

Siegel doesn't count out the possibility of returning to the App Store in the future if some of the irritations are worked out. But at the present time, the company can concentrate on continually improving its popular editing app, keeping in touch with its customers, and developing new features without the extra added stress.

In this article: bare bones software, bbedit, cingleton, Mac, mac app store
All products recommended by Engadget are selected by our editorial team, independent of our parent company. Some of our stories include affiliate links. If you buy something through one of these links, we may earn an affiliate commission.