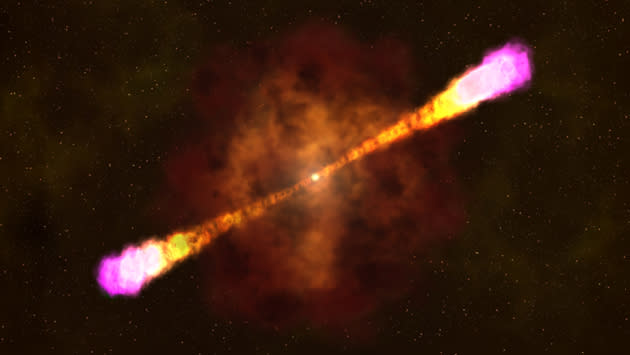 Cosmic ray particles hit Earth's atmosphere all the time, but finding them is tough; even the most sophisticated detectors can only cover so much ground. Scientists at University of California might just have discovered an easy way to pinpoint these exotic elements, however: the camera on your smartphone. The team's upcoming CRAYFIS (Cosmic Rays Found in Smartphones) app looks for high energy particles hitting the camera sensor on your device as soon it's both asleep and charging. While one phone wouldn't collect much data by itself, a gaggle of them would be extremely powerful; 1,000 phones in a square kilometer (0.4 square miles) would capture virtually every particle zooming overhead. They could actually be more effective than existing detection arrays, which tend to oversaturate quickly.

The tricky bit is getting enough people to enlist. The CRAYFIS group is taking sign-ups to beta test its app on Android and iOS, but the odds of getting that many volunteers in a concentrated area could be rather slim for a long time. A comprehensive, worldwide network of detectors would also require a million phones. With that said, it's not hard to imagine a future where people in densely-packed cities are spotting gamma ray showers simply by leaving their handsets plugged in overnight.

In this article: android, cosmicrays, crayfis, crowdsourcing, gammarays, ios, mobilepostcross, science, smartphone, universityofcalifornia
All products recommended by Engadget are selected by our editorial team, independent of our parent company. Some of our stories include affiliate links. If you buy something through one of these links, we may earn an affiliate commission. 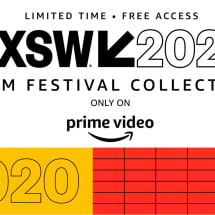