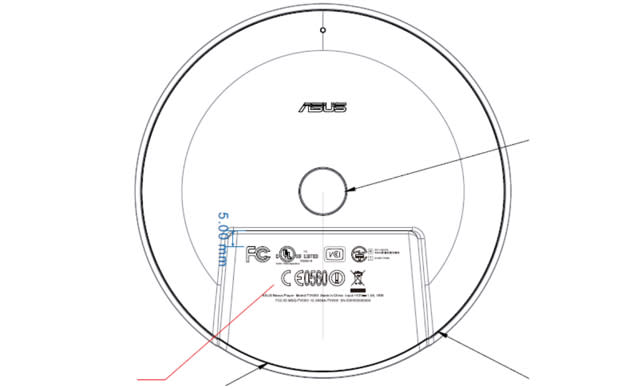 Well, that didn't take long. Just a couple of days after Google stopped pre-orders of the Nexus Player while it waited for the FCC's all-clear, its Android TV puck has received approval. There aren't any surprises in the regulatory filing, but it should let you both pre-order the WiFi media hub soon and (hopefully) get it around that originally promised November 3rd release date. If you were worried that you'd have to make do with a Chromecast for a little while longer, you can relax.

In this article: android, androidtv, asus, fcc, google, hdpostcross, nexusplayer, television, tv
All products recommended by Engadget are selected by our editorial team, independent of our parent company. Some of our stories include affiliate links. If you buy something through one of these links, we may earn an affiliate commission.