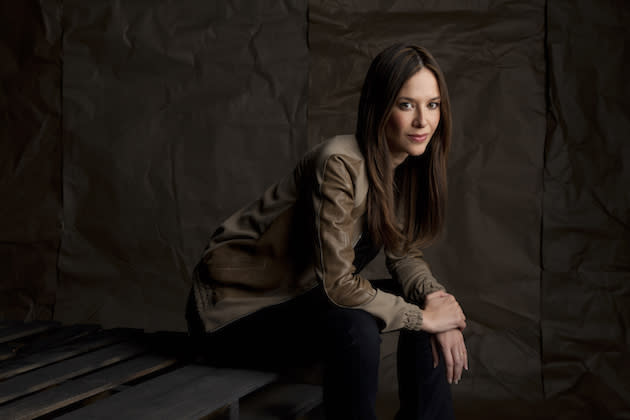 The driving force behind some of Ubisoft's most successful franchises and best moments is no longer with the game maker as of today. Jade Raymond, executive producer on Assassin's Creed II, Watch Dogs and Splinter Cell: Blacklist, has left the company after ten years of service, the company announced. To do what, exactly? That's anyone's guess. She's been in the AAA space for a good portion of her career, working on The Sims Online prior to joining Ubisoft and being a key voice in the creation of the first two Assassin's Creeds. Given her experience running Ubisoft's Toronto studio, though, it might not be much of a stretch to imagine her going indie and assembling a quick and nimble team entirely of her own -- it wouldn't be the first time we've seen it happen.

In an interview with Metro last year, she lamented that she'd love to make a game where it was a challenge for an elderly player character to even make it to the bus stop, but went on to say that when you're dealing with a $100 million budget that type of experimentation just isn't possible. Maybe this will be her chance. Either that or she could go majorly left-field and start brewing craft beer.

In this article: AssassinsCreed, AssassinsCreed2, hdpostcross, jaderaymond, SplinterCell, Ubisoft, ubisofttoronto, watchdogs
All products recommended by Engadget are selected by our editorial team, independent of our parent company. Some of our stories include affiliate links. If you buy something through one of these links, we may earn an affiliate commission.