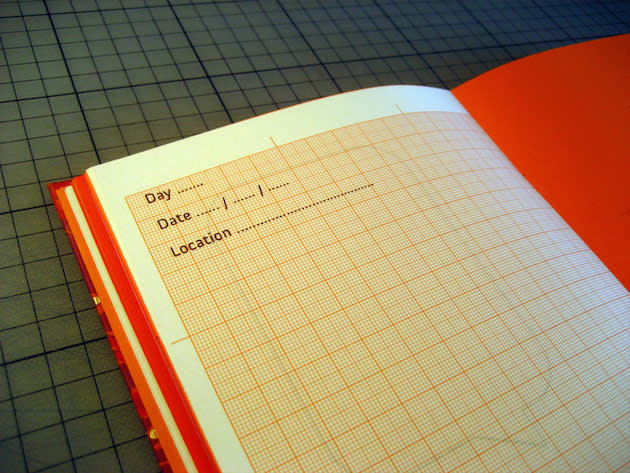 Like with most everything, online shopping has its pros and cons. One of the best elements of going the digital route, though, is that you usually end up saving more money than at a brick-and-mortar store. Having said that, according to a recent study by Northeastern University, a number of websites are charging some users more than others. The findings point out that travel-booking companies such as Cheaptickers and Orbits were bumping hotel prices for people who weren't logged in to their site, with prices going up by as much as $12 extra per night to every user without an account. Even more interesting is the fact Travelocity, which is among the most popular places to book travel on the web, was found to be charging iOS users an average of $15 less on hotels compared to those browsing from another mobile platform. Which is to say, you should probably use an iPhone or iPad during your next Travelocity order -- and with the holidays coming up, the timing couldn't be any better.

In this article: iOS, mobilepostcross, Online retail, online retailers, Online Shopping, OnlineShopping, travel booking, Traveling, Travelocity, Travelocity.com
All products recommended by Engadget are selected by our editorial team, independent of our parent company. Some of our stories include affiliate links. If you buy something through one of these links, we may earn an affiliate commission.