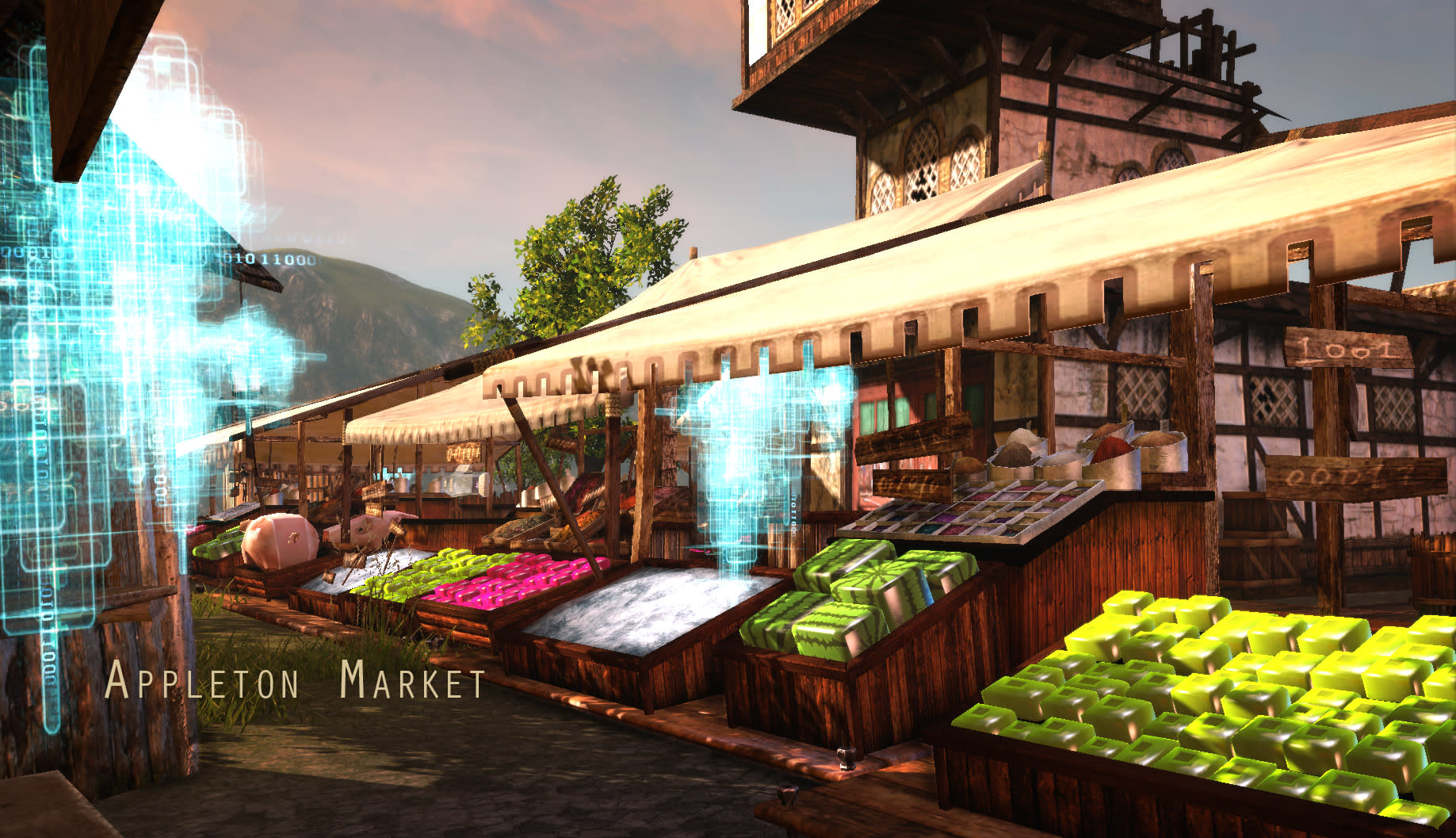 It appears that the Tad Williams-inspired cyberpunk Otherland MMO has a new lease on life.

The first version of Otherland was still in production back in March 2013, when developer RealU laid off most of its staff and work on the title ground to a halt. Now it seems Drago-Entertainment, a Polish outfit, has taken over the project and its assets, having launched a new website and Facebook page earlier in October with the declaration, "Otherland the MMO is back!" Drago-Entertainment was last in MMO news in April 2013 when it, perhaps not coincidentally, canceled its Kickstarter for a Grimlands MMO in favor of working with other investors. Both games were set to be published by Gamigo at the time.

According to posts on the forums, Otherland's closed beta has not yet begun, though a registration link is prominently displayed on the website.

[Many thanks to tipster Joe.]

In this article: beta, closed-beta, cyberpunk, drago, drago-entertainment, f2p, free-to-play, gamigo, grimlands, ime, ime-gmbh, otherland, realu, sci-fi, tad-williams, virtual-world, virtual-worlds
All products recommended by Engadget are selected by our editorial team, independent of our parent company. Some of our stories include affiliate links. If you buy something through one of these links, we may earn an affiliate commission.