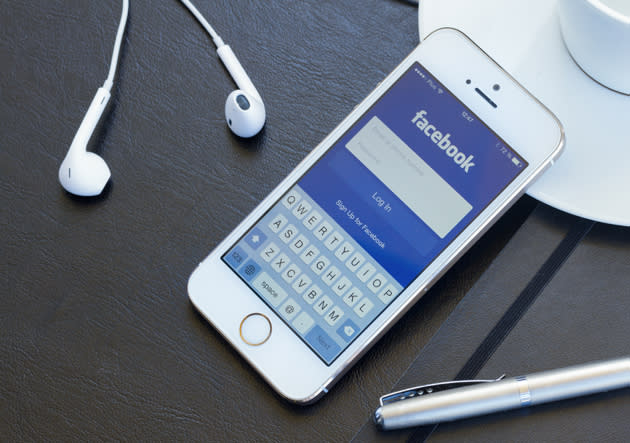 ...And Facebook's march towards utter market dominance continues unabated. While Twitter enjoys plenty of success, and we're sure someone out there still uses Google+, there's no denying that the king of the social networking hill is Facebook. And during the third quarter of 2014 the company did nothing but extend that lead. In particular the number of mobile users continued to explode at an impressive rate. The average number of monthly mobile users in September was 1.12 billion. (To put that in perspective: Twitter announced just 284 million monthly users across all platforms.) That's 29 percent more than last year. Most impressively many of those users check in every day. The average daily number of mobile users during the quarter was 703 million. And when you take the desktop into account, usage balloons to 864 million per day -- or about 64 percent of its users.

Its no surprise with its continued growth that ad revenue has soared for the company. And that mobile ad dollars made up a majority of its income. A full 64 percent of the money coming into Facebook is from ads, and 66 percent of that ad revenue is from mobile. (You know, just in case you needed any more evidence that the future is on mobile.) There is a downside to this increasing focus on mobile, however, it seems that Facebook's philosophy is that mobile demands a different, more fragmented approach than the desktop. Mark Zuckerberg didn't name any specific features of Facebook that might get spun out into its own app, though we wouldn't be surprised if Groups was next since he singled out its impressive growth early in the call. He did say that mobile users would prefer an app do one thing and do it well. As opposed to desktop users who expect more integration and might be more forgiving if not every feature works quite as seamlessly.

While Zuckerberg spoke at length about how important WhatsApp and Oculus are to the future of the company, he declined to go into to much detail during his prepared statements. He did however provide an update on Instagram which has seen its audience grow by as much as 100 percent in certain markets over the last year as it continues its international expansion. The mobile photo-sharing network also has an impressive grip on the attention span of its users. The average member apparently spends 21 minutes per-day browsing the service. The move to bring ads to the platform hasn't seemed to hurt usage yet.

In this article: earnings, facebook, financials, instagram, Q32014, whatsapp
All products recommended by Engadget are selected by our editorial team, independent of our parent company. Some of our stories include affiliate links. If you buy something through one of these links, we may earn an affiliate commission.