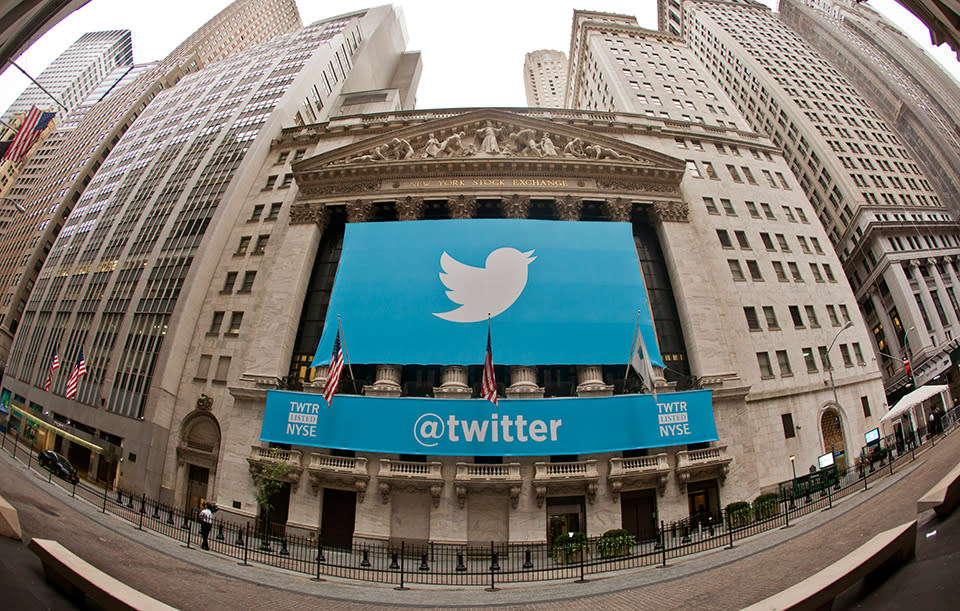 By all accounts, Twitter's doing what it's supposed to: coaxing more people into using its high-speed social snark service... just maybe not as fast as some would like. According to Twitter's third quarter financials -- in which the company met or exceeded most milestones Wall Street types were hoping for -- 13 million people started using the service over the past three months, bringing the total to a whopping 284 million monthly active users. Not too shabby, right? That's up pretty substantial over last year, too. The potentially hairy issue is that Twitter brought 16 million people onboard last time it dropped numbers, and 14 million the time before that. Couple that with the fact that Twitter expects to rake in slightly less money next quarter than analysts expected, and you've got more than a few people concerned that Twitter's growth is winding down.

Twitter CEO Dick Costolo remarked to CNBC after the results dropped that those user numbers are "priority number one" but it doesn't take a genius to figure out that big gains in user growth can't keep up forever. He also added that the company is focusing on trying to improve the "new user experience," and broadening the kind of content you see in your Twitter feed.

That's perhaps why the company's been so keen on adding new bits to the experience -- Twitter's product team keeps pushing to expand what was once a fast-paced chatting tool into a jack of all trades. Now you can listen to SoundCloud tracks without leaving your tweet feed. The company figured out a way to more elegantly shoehorn videos into its mobile app. Speaking of mobile, a full 80 percent of Twitter's active users like using the service on the go, which makes its push to make it easier for developers to embrace the service make even more sense. Hell, pretty soon you'll be able to buy stuff from, and transfer money with, a tweet. Oh, and there's the looming spectre of a redesigned feed that could feature organized tweets instead of the full firehose we're used to (naturally, some people are especially wary of that last bit). Every one of those seemingly disparate additions is yet another way for Twitter to try and make itself invaluable to your daily life... and, you know, turn a heftier profit too.

In this article: earnings, financial, social, twitter
All products recommended by Engadget are selected by our editorial team, independent of our parent company. Some of our stories include affiliate links. If you buy something through one of these links, we may earn an affiliate commission.