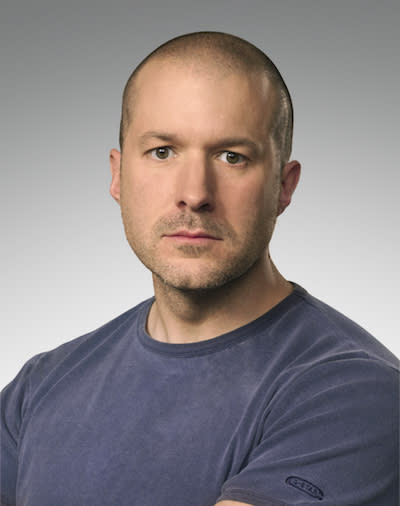 The event was on the 15th floor of an office building in the city's financial district due to the renovation of the museum's main space, and it was packed to the rafters with museum patrons and Ives' friends in the tech business. Ives was honored as a "San Francisco Treasure" for his work at Apple as one of the world's most influential designers.

Ive spent some time at the event talking about his latest project, the Apple Watch, explaining that working on the form factor of the device is harder since it already has so much of a history. Re/Code quotes Ive as saying about the Watch "There are cultural and historical implications and expectations. That's why it's been such a difficult and humbling program."

Ive recounted a story from a person who is testing the Watch, who said "Wow, do you know what I just did? I set the alarm in the morning, and it woke just me by tapping my wrist. It didn't wake my wife or my baby. Isn't that fantastic?"

That kind of "childlike awe and curiosity" is what Ive has set out to create with all of his product designs, and it appears that with the Apple Watch, he's achieved that goal.

In this article: apple, apple watch, design, jony ive, SFMOMA
All products recommended by Engadget are selected by our editorial team, independent of our parent company. Some of our stories include affiliate links. If you buy something through one of these links, we may earn an affiliate commission.