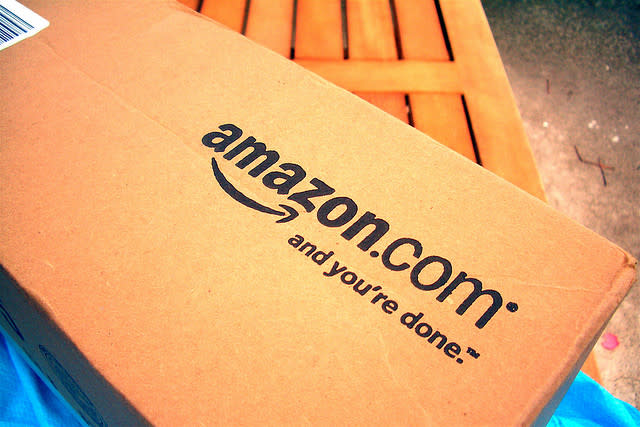 Amazon is reportedly testing taxis to help speed up its delivery service, which is sadly not nearly as cool as drones. According to the Wall Street Journal, the online retail giant is using Flywheel's taxi service for one-hour deliveries in Los Angeles and San Francisco. Sources say Amazon is also considering more ways to tap into taxi deliveries. It's unclear when and if it'll expand beyond those two markets.

The news isn't exactly surprising. Amazon will need as many methods as possible to make the dream of one-hour deliveries a reality. We're also seeing plenty of startups like Deliv and Postmates offering retailers and consumers ways to get whatever they need quickly (often within an hour). It's also competing with Google and eBay when it comes to same-day deliveries. And we're sure Amazon is paying close attention to the mistakes of its competitors, given that eBay's entry is essentially dead.

In this article: Amazon, one hour delivery, same day delivery, taxis
All products recommended by Engadget are selected by our editorial team, independent of our parent company. Some of our stories include affiliate links. If you buy something through one of these links, we may earn an affiliate commission.