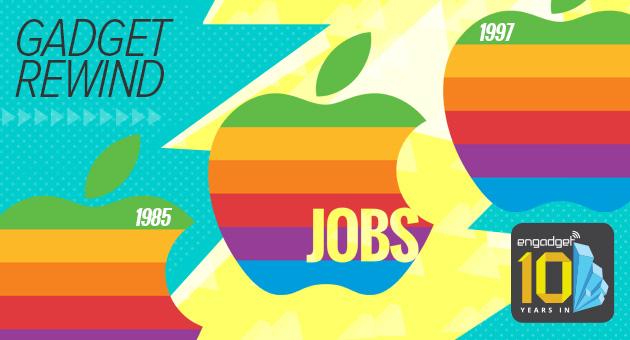 As one of the founders of Apple Computer Inc., Steve Jobs became synonymous with the brand. But his relationship with the company wasn't always so hallowed and harmonious. After internal disputes with Apple's board of directors in 1985, Jobs left the company to pursue other projects, including NeXT Inc. and Pixar. Although he'd piloted the Apple brand from the start, the company carried on without him until his return in 1997 during which time he rebooted the company and turned out "world-changing" products. Join us in the gallery below as we look at some of the hardware that Apple made while Jobs was away.

Gallery: The Apple years while Steve Jobs was away | 10 Photos