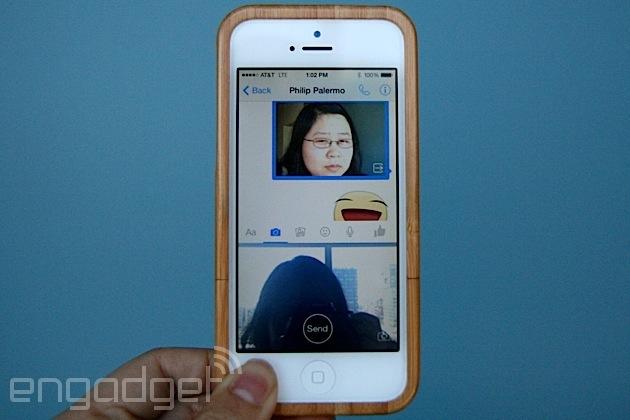 Love it or hate it, you have to use Facebook Messenger if you're to chat privately with your friends on the social network. As we know it, the application features a minimalist design and very straight-to-the-point functionality. That's all great, of course -- but, for better or worse, it could have been so much different. TechCrunch reports that Facebook quietly flirted with the idea of featuring games in the Messenger app, going as far as testing this out and, eventually, deciding against it. Instead, Facebook's EMEA Director of Platform Partnerships, Julien Codorniou, says the company opted for other ways to cash-in on the site's gaming ecosystem, like letting developers take full advantage of its mobile advertising platform. More specifically, through app install ads.

Was it a good decision? We'll never know. But what do you think?

In this article: Facebook, Facebook Messenger, FacebookMessenger, Games, Gaming, Messenger, mobilepostcross
All products recommended by Engadget are selected by our editorial team, independent of our parent company. Some of our stories include affiliate links. If you buy something through one of these links, we may earn an affiliate commission.