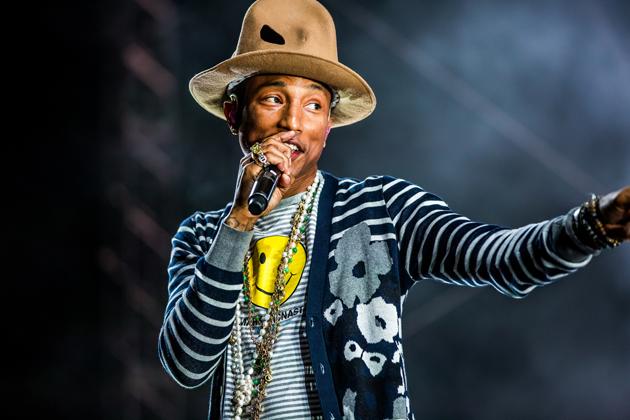 You may not know who Irving Azoff is, but he's considered one of the most powerful managers in the music business... and right now, he's wielding that power against YouTube. The industry vet's recently established royalty group, Global Music Rights, has sent letters to YouTube insisting that it pull 20,000 songs that it allegedly doesn't have a license to play, including tunes from John Lennon and Pharrell Williams. A Google spokesman tells the Wall Street Journal that YouTube has the necessary rights for its new Music Key service, but Azoff doesn't believe those count. Also, he argues that any royalty deal to keep the songs in place would require payments "major multiples" larger than what YouTube pays artists right now.

Azoff's clout and the sheer scale of his request will likely carry some weight. You're probably going to notice if those songs disappear, after all. With that said, the exec hasn't had success fighting YouTube in the past. He created Global Music Rights precisely because he was frustrated when challenging YouTube on copyright disputes -- it would ask him to show exact instances where it was missing licenses and infringing artists' rights, which was supposedly near-impossible. And historically, large-scale copyright battles with YouTube tend to be both drawn out and messy. Azoff may have a better chance at extracting cash than he did before, but you won't want to bet on a speedy resolution.

In this article: copyright, globalmusicrights, google, internet, irvingazoff, music, streaming, youtube
All products recommended by Engadget are selected by our editorial team, independent of our parent company. Some of our stories include affiliate links. If you buy something through one of these links, we may earn an affiliate commission.