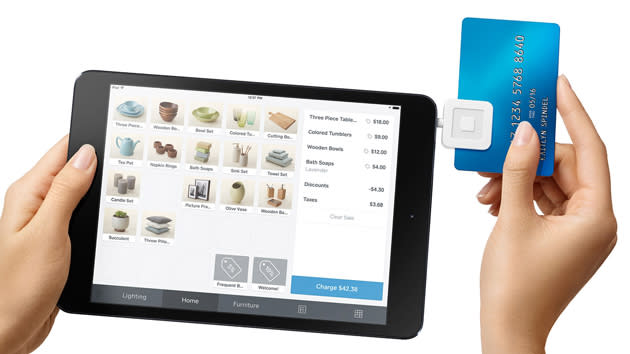 Square's Register app has done a lot to drag stores' payment systems into the modern era, but only in the US -- venture elsewhere and you've usually had to pay at a conventional (and often very limited) terminal. That might not hold true for much longer, since Square has just released a version of Register that works worldwide. The Android and iOS software now handles sales in 130 currencies, and communicates in French, Japanese and Spanish; if a tapas bar in Madrid wants to give you a digital receipt or ask for feedback, it can. It'll take a while for companies around the world to start using Register, but don't be surprised if you see it in action the next time you go on vacation.

In this article: android, internet, ios, mobilepostcross, pointofsale, pos, register, retail, shopping, square, squareregister
All products recommended by Engadget are selected by our editorial team, independent of our parent company. Some of our stories include affiliate links. If you buy something through one of these links, we may earn an affiliate commission.