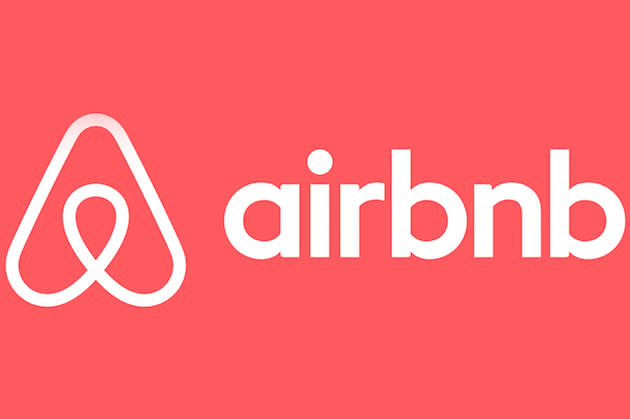 Having already accommodated over 20 million guests in more than 34,000 cities across 190 countries, it's safe to say that Airbnb is here to stay. However, that success has come at a cost -- namely opposition from authorities that either want to stop residents from renting out their homes or want to reclaim millions of pounds in non-paid tax. In London, however, the rental site is at the centre of a battle between the government and the individual councils that govern the city's boroughs. According to CityAM, Conservative business minister Matthew Hancock is furious over Westminster council's decision to crack down on services such as Airbnb and One Fine Stay, after it began tracking down users and attempting to take action against them.

The issue centres around legislation that stops Londoners from renting out their own homes for periods less than three months. The government wants to boost the UK's sharing economy by scrapping such laws, but Westminster (where the Houses of Parliament are located), argues it could increase housing shortages as people seek to rent out their homes for financial gain. That sentiment is shared by City of London, Kensington and Chelsea councils too. As it stands, Airbnb and co. can continue to operate in the city largely unopposed, but only when the government succeeds in abolishing those decades-old laws will owners finally be able to do what they wish with their own homes.

In this article: airbnb, government, house sharing, uk-feature, westminister
All products recommended by Engadget are selected by our editorial team, independent of our parent company. Some of our stories include affiliate links. If you buy something through one of these links, we may earn an affiliate commission.