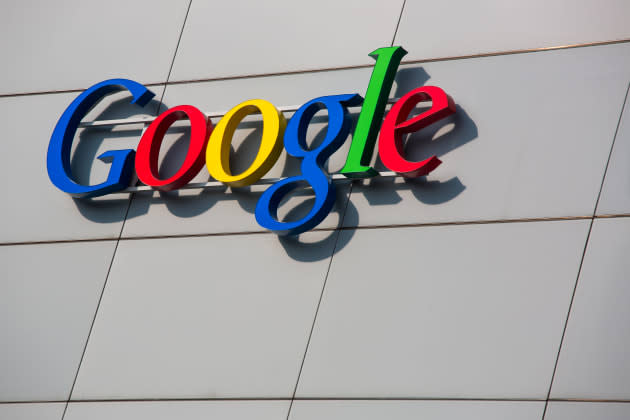 Google's been caught up in an antitrust tango with the European Union for years, and since the EU hasn't been thrilled with the search giant's attempted concessions, there might be an extreme new option on the table. According to a report from the Financial Times, the European Parliament is expected to ask Google to split itself in twain, leaving its search business separate from the rest of its commercial operations (we've reached out to Google and the European Commission for comment, and will update this story if/when they get back to us). If all goes well (or poorly, if you're a Googler), the matter -- which has the combined support of the European People's Party and the European Socialists & Democrats -- is expected to be put to a vote as soon as next Thursday.

Haven't been keeping tabs on Google's protracted war in Europe? It all started in 2010 when the EU launched a preliminary antitrust investigation because of allegations that the folks in Mountain View were discreetly burying its smaller search competitors in its search results. What makes those accusations even more chilling is how much more prevalent (really) Google's search side is in Europe: it reportedly accounts for a full 90 percent of the search market there, compared to roughly 70 percent here in the States. And so began a four year cycle of Google capitulation, near-settlement and renewed pushback that still hasn't left either side satisfied.

Here's the thing to remember: the Parliament limited authority here means it can't actually force Google to do anything. If the motion gets enough support, though, it might be enough to get the European Commission pushing for a break up via legislation. This wouldn't be the first time a US-based tech giant has crossed swords this way with top European officials -- way back in 2009, Microsoft agreed to ship a version of Windows 7 in Europe without Internet Explorer pre-installed to quash growing concerns of a web browser monopoly, though it ultimately wound up just offering users a choice of browsers upon installation. Redmond did well for itself then, and you can expect Google to push right back if the EU really starts getting antsy for a split, but we'll just have to see what happens next week first.

In this article: antitrust, eu, europe, google, parliament, search
All products recommended by Engadget are selected by our editorial team, independent of our parent company. Some of our stories include affiliate links. If you buy something through one of these links, we may earn an affiliate commission.