BT planning to write off 2.6 percent stake in troubled OnLive 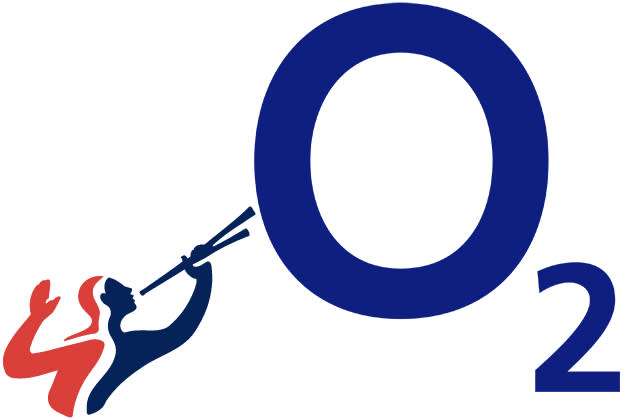 Following in the footsteps of Take That, S Club 7 and 5ive, BT appears determined to get the band back together. The company has confirmed to us that it is in talks with European communications giant Telefonića to buy back O2, almost a decade after it sold the operator for £17.7 billion. It's no secret that BT is currently readying its own mobile service (with a little help from EE), but according to to Spanish news site El Confidencial, it could be willing to hand over a 20 percent stake as part of a "strategic alliance" between the pair.

While both BT and El Confidencial's sources note that negotiations are still in the very early stages, if an agreement was to be reached, it could have a significant effect on Britain's mobile industry. Although the UK provider has already signed an MVNO deal with EE, BT already holds its own 4G spectrum (although it's significantly less than the four main UK carriers) and is rumoured to be relying on its expansive network of broadband routers to supplement cellular coverage. With O2's support, it would become the only true quad-play provider, meaning it'll have full control over its home phone, broadband, mobile and TV services.

In a statement, BT says it is "assessing the merits of an acquisition of a mobile network operator in the UK." However, O2 might not be the only carrier acquisition it has in mind. The company notes that it's "received expressions of interest from shareholders in two UK mobile network operators, of which one is O2, about a possible transaction in which BT would acquire their UK mobile business." According to the Financial Times, the other provider in question is EE, the UK joint-venture between Orange and Deutsche Telekom (which is currently Britain's biggest mobile operator).

Should it decide to be more dog, the deal would first need to be approved by competition regulators in the UK and Europe. This would allow BT to serve some or all of its existing contract, giving it time to begin migrating customers to its own network.

In this article: british telecom, bt, mobile, mobilepostcross, sky, telefonica, uk-feature
All products recommended by Engadget are selected by our editorial team, independent of our parent company. Some of our stories include affiliate links. If you buy something through one of these links, we may earn an affiliate commission.