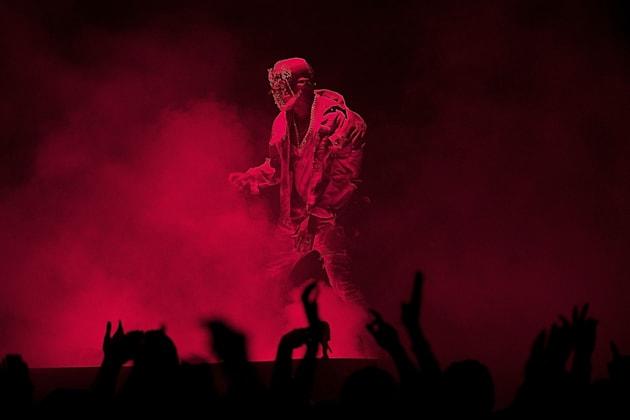 While we wait for the official Yeezus tour documentary to arrive, one Kanye fan decided he could wait no longer and made his own. Compiling audience footage from a smattering of tour stops over the course of several months, John Colandra chronicles the hip-hop artist's globe trotting spectacle. A mix of crowd-shot and professional video clips make for a nearly two and a half hour film, offering a solid look at the event that, in true Kanye fashion, featured a mixture of sets, costumes, lighting and more. West himself broke the news of a theater-bound tour film back in February, but nothing more than a trailer has been released thus far. To be fair, he has been a bit busy.

In this article: audience, crowd, documnetary, film, footage, kaynewest, music, video, yeezus, yeezustour, youtube
All products recommended by Engadget are selected by our editorial team, independent of our parent company. Some of our stories include affiliate links. If you buy something through one of these links, we may earn an affiliate commission.