Latest in Department of justice 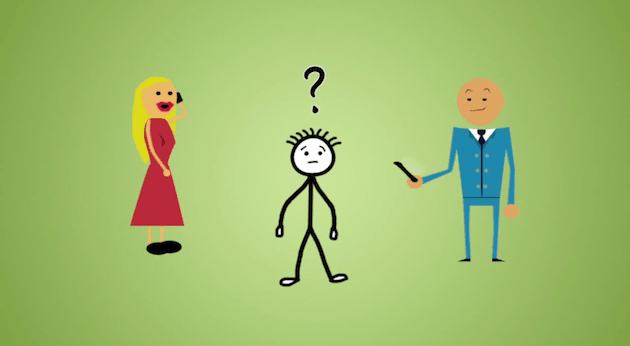 A US District Judge in Virginia has ordered the man responsible for selling and distributing StealthGenie, an application used to spy on people, to pay a $500,000 fine and hand over the software's source code to the authorities. Hammad Akbar, who is originally from Denmark, last week pleaded guilty to the charges of a "sale of an interception device and the advertising of a known interception device," in what the Department of Justice is calling the first-ever criminal conviction of its kind. Akbar admitted that StealthGenie could take on many spying tasks once installed on an iOS, Android or BlackBerry smartphone, such as providing access to email, text messages and pictures, as well as intercepting any incoming and outgoing phone calls.

"Make no mistake: selling spyware is a federal crime, and the Criminal Division will make a federal case out if it. Today's guilty plea by a creator of the StealthGenie spyware is another demonstration of our commitment to prosecuting those who would invade personal privacy," an Assistant Attorney General involved with the case stated. As expected, the FBI was deeply involved in the takedown of StealthGenie. "This illegal spyware provides individuals with an option to track a person's every move without their knowledge," a spokesperson for the bureau added. "As technology evolves, the FBI will continue to evolve to protect consumers from those who sell illegal spyware."

The moral of the story, people, is don't make apps to creep on others -- unless you're willing to deal with the Department of Justice, FBI and pay quite a hefty fine.

In this article: Department of Justice, DepartmentofJustice, DOJ, Hammad Akbar, Spyware, StealthGenie, StealthGenie App
All products recommended by Engadget are selected by our editorial team, independent of our parent company. Some of our stories include affiliate links. If you buy something through one of these links, we may earn an affiliate commission.