A temporary tattoo may be able to track your alcohol levels 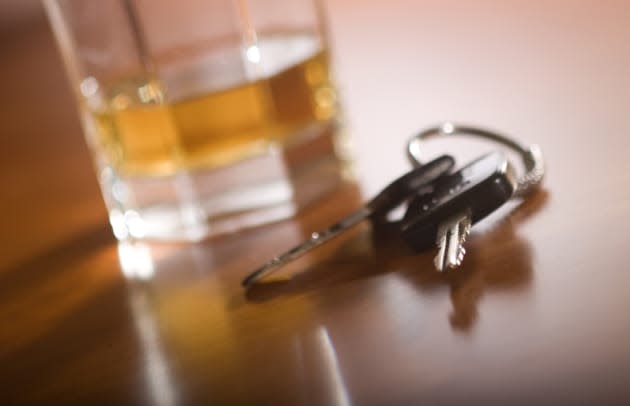 Smart breathalyzers have long tried to help people deal with the serious issue of drunk-driving. But, ultimately, those options won't physically prevent anyone from getting behind the wheel under the influence of alcohol -- much like the Ignition Interlock Device provided by some states in the US do. To aid with this deliberate problem, researchers from Germany have came up with the Alcohol Language Corpus, a database made up of drunk speech patterns, the first of its kind.

An idea would be for manufacturers to integrate the ALC audio library with the technology that's already inside of vehicles, which could prevent a driver from driving if the system detects that they sound drunk. If implemented though, it'd have to be slightly more complex than that, for the sake of accuracy, and that's why the team behind it is making this a publicly available tool. The first step is to get more languages in the ALC database, since right now it is completely filled with speech tidbits from 162 German-speaking males and females.

In this article: Alcohol, Alcohol Language Corpus, Breathalyzer, Drunk, Drunk Driving, DrunkDriving
All products recommended by Engadget are selected by our editorial team, independent of our parent company. Some of our stories include affiliate links. If you buy something through one of these links, we may earn an affiliate commission.