Barnes and Noble axes Nook PC, Mac apps, directs you to Nook for Web instead 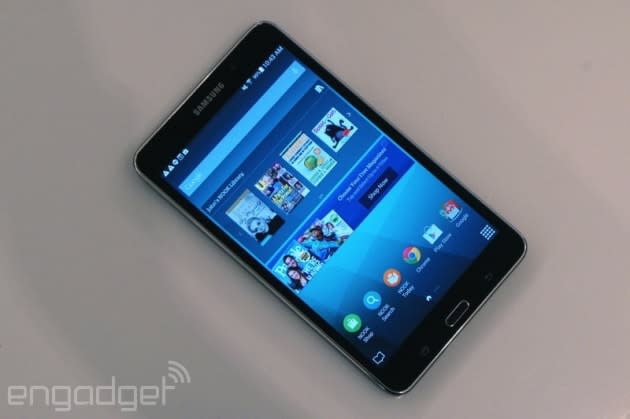 For a long while, it looked as if Microsoft and Barnes & Noble would become more than just firm friends. The pair had been entangled in a similar partnership that the software giant had with Nokia, throwing $300 million to support the ailing bookseller. Back then, the idea was that B&N would create reading apps for Microsoft's devices while, presumably, Microsoft gained an ally that could stand up to Amazon in the e-book market. Since B&N is now planning to spin-off Nook Media, which uses Samsung hardware for its e-readers, there's little need for Microsoft's further involvement.

The company's latest earnings release also show that Barnes & Noble is suffering in the profit stakes, raking in around $46 million less this quarter than in the same period last year. The Wall Street Journal is reporting that the bookseller will pay Microsoft $120 million to buy back its stake in the Nook business, and that once the deal is done, Nook Media is likely to become a separate entity by August 2015.

In this article: Barnes, Barnes Noble, EBook, EReader, microsoft, Noble, Nook, Nook Media, samsung
All products recommended by Engadget are selected by our editorial team, independent of our parent company. Some of our stories include affiliate links. If you buy something through one of these links, we may earn an affiliate commission.