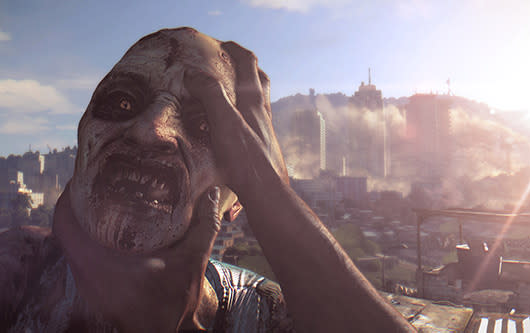 Developer Techland has spilled some of the ravenous, undead beans on the DLC players can expect to find in the season pass for its upcoming open-world zombie action game Dying Light.

According to a recent tweet, those who purchase the $20 season pass on PC, Xbox One or PlayStation 4 will receive access to three DLC packs. Cuisine And Cargo features two new missions designed to challenge experienced players. The Ultimate Survival Bundle includes three new outfits as well as four new weapon blueprints. The Bozak Horde DLC pack features only one new map, a derelict stadium, but it can be used in both singleplayer or multiplayer gameplay modes.

Dying Light will receive its first DLC in February 2015, though Techland offers no timeline for when the studio plans to launch the other two packs.
[Image: WBIE]
In this article: dying-light, microsoft, pc, playstation, ps4, season-pass, techland, xbox-one
All products recommended by Engadget are selected by our editorial team, independent of our parent company. Some of our stories include affiliate links. If you buy something through one of these links, we may earn an affiliate commission.