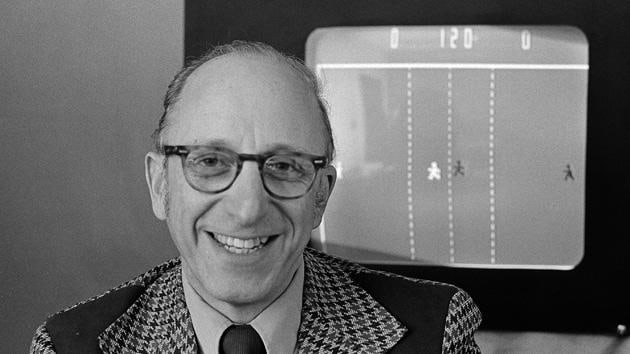 It's a sad day for gamers: Ralph Baer, one of the cornerstones of the early video game industry, has died at 92. Details of his passing aren't immediately available, but there's no question that gaming would be very different without him. He co-developed what would become the first home game console, the Magnavox Odyssey; he also helped make the memory game Simon, and came up with the gameplay concept that would ultimately lead to Nolan Bushnell's Pong. Importantly, he didn't stop inventing. He was still exploring electronics well past the usual retirement age, and had more than 150 patents under his belt. We'll miss you, Ralph.

In this article: console, gaming, magnavox, magnavoxodyssey, odyssey, pong, ralphbaer, simon, video, videogames
All products recommended by Engadget are selected by our editorial team, independent of our parent company. Some of our stories include affiliate links. If you buy something through one of these links, we may earn an affiliate commission.